Meet the Authors of She Writes for Him 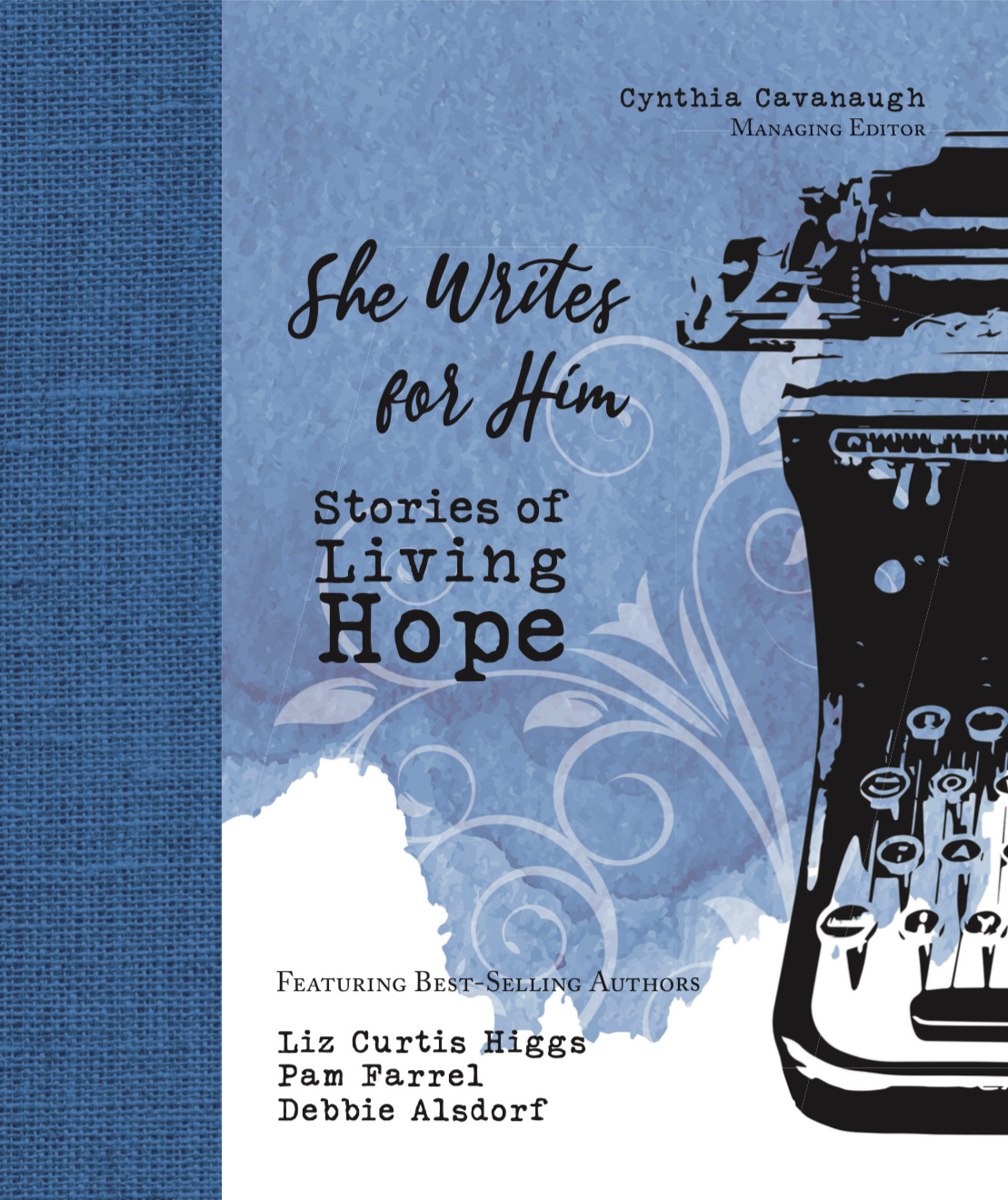 I am honored to be included in a collaborative book called “She Writes for Him: Stories of Living Hope” which features well-known authors such as Liz Curtis Higgs, Pam Farrel, Debbie Alsdorf, and a lineup of other contributors. In this second edition of She Writes for Him series, you will hear voices of women sharing discoveries of hope, and even joy, they’ve uncovered in the most unlikely circumstances—the hard places of cancer, addiction, abuse, mental health issues, and suffering.

As we wait for the official release of the book, I have been interviewing some of the contributing authors. These interviews can be found on my YouTube channel on a playlist: She Writes for Him Authors. Feel free to subscribe to the channel to receive new updates as they are posted. 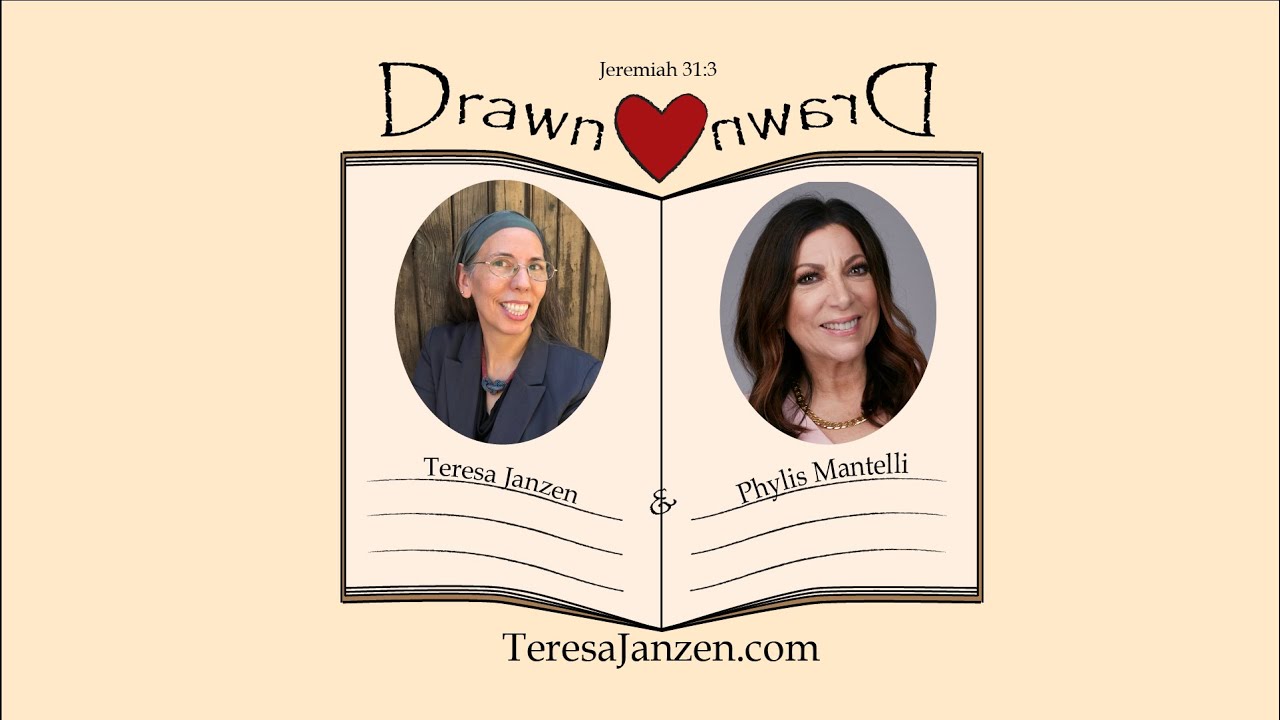 DrawnOnwarD: Rescue for the Outcasts

Other books related to this: